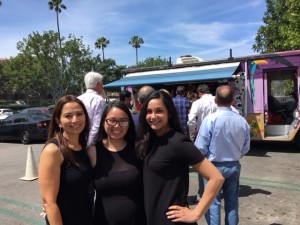 A Big thanks to the Irvine Company and TK Burgers for a great company lunch for Orion!

We had a great lunch time event! 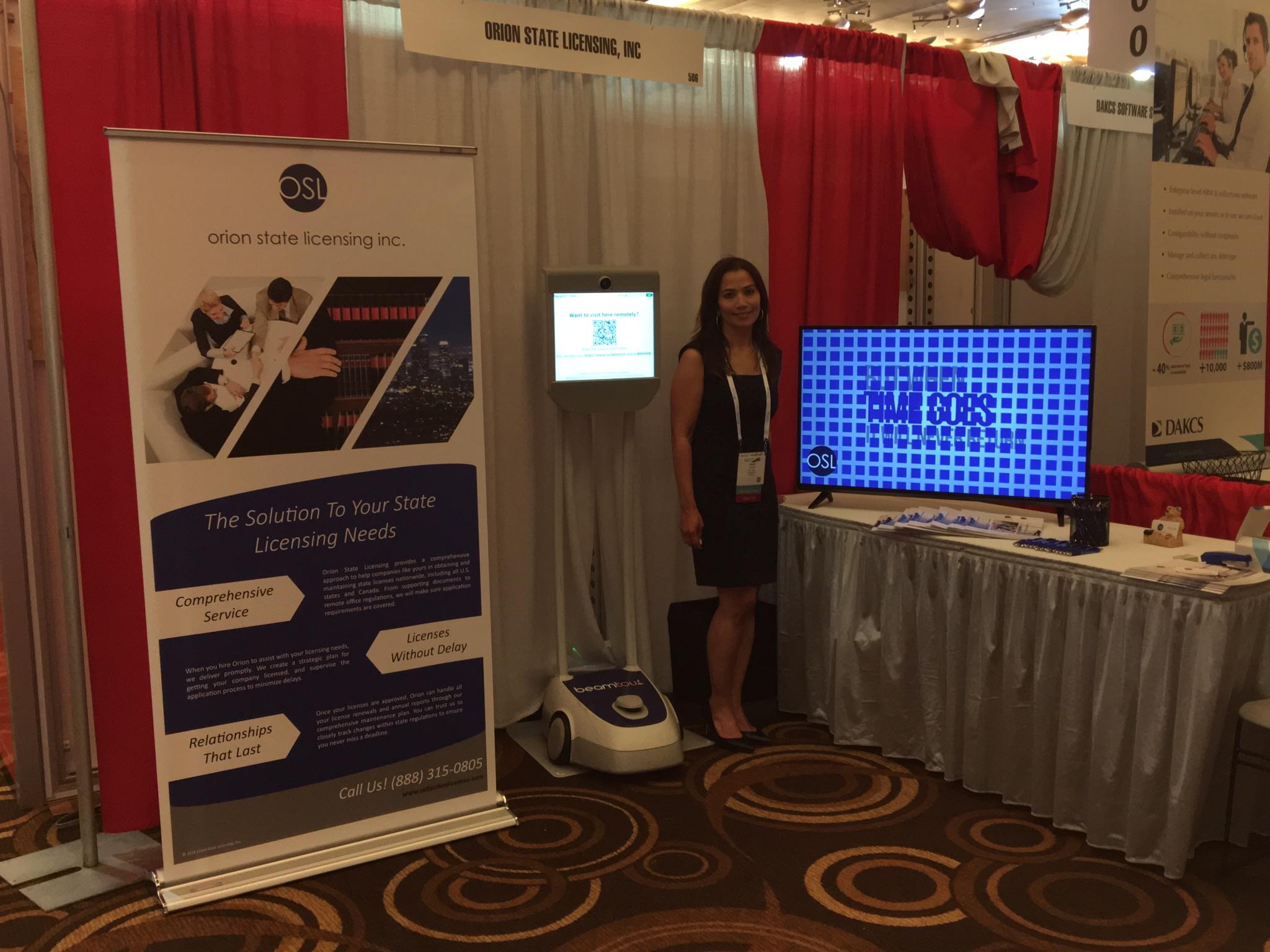 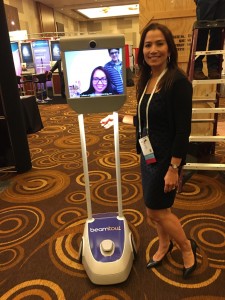 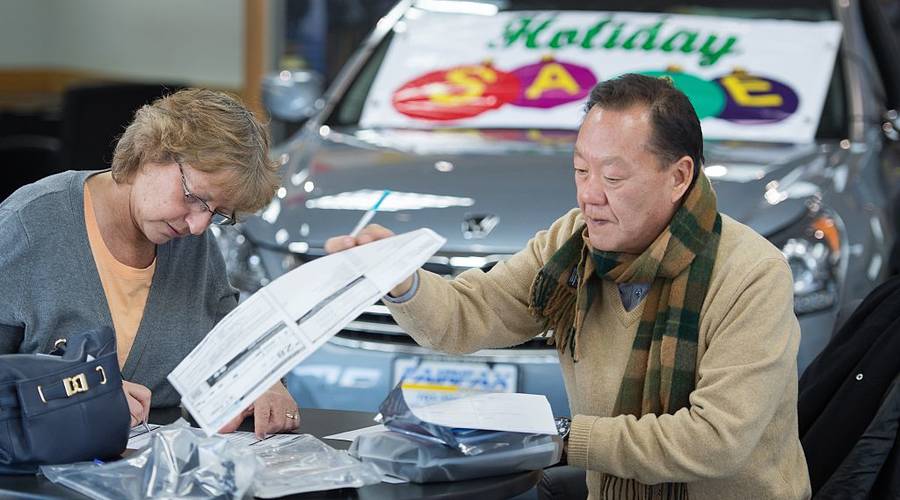 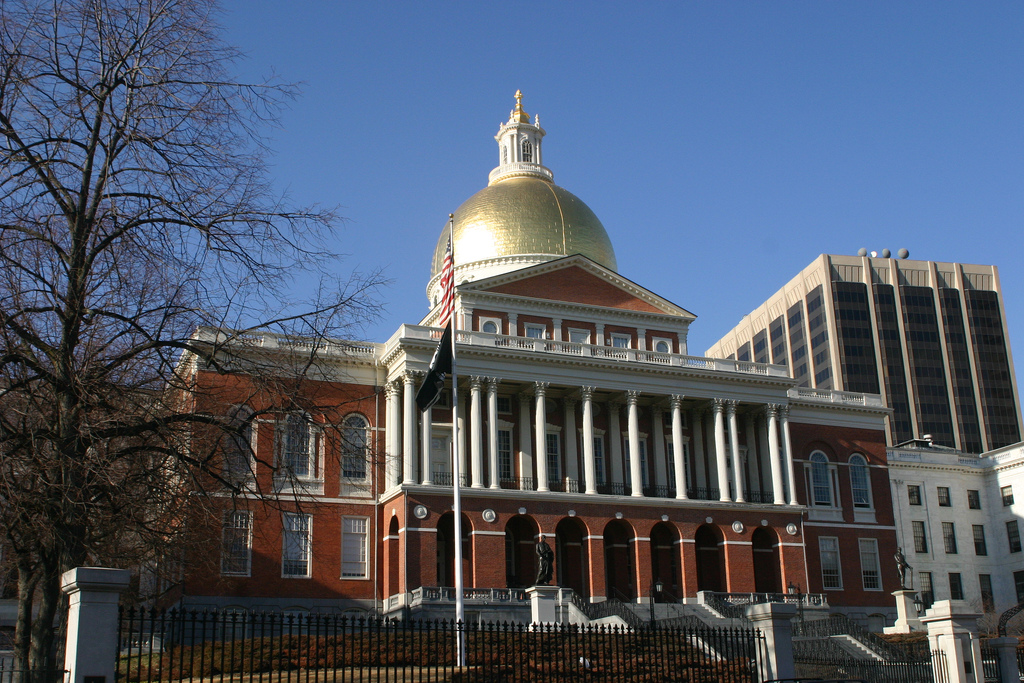 A letter sent out on November 2 clarified the applicability of the state’s licensing exclusion for “attorneys-at-law collecting a debt on behalf of a client,” addressing whether a law firm self-described as “overwhelmingly concentrated in the area of consumer debt collection on behalf of its clients,” was required to be licensed.

According to an announcement by DBA International:

The DOB clarified that the determination “turns on the extent of the debt collection activity conducted by the firm.” It concluded that licensure is required where the law firm’s “principal purpose is the collection of debts and therefore its activities are beyond the scope of the attorney-at-law exemption.”

In the letter, the DOB gives Massachusetts law firms focused on collection six months from the date of the letter to comply. It also mentioned that the new requirement “will not be imposed retroactively on affected law firms.”

For law firms interested in more information about the new requirements, as well as to start the licensing process, contact Orion State Licensing to ensure your business is not out of compliance. 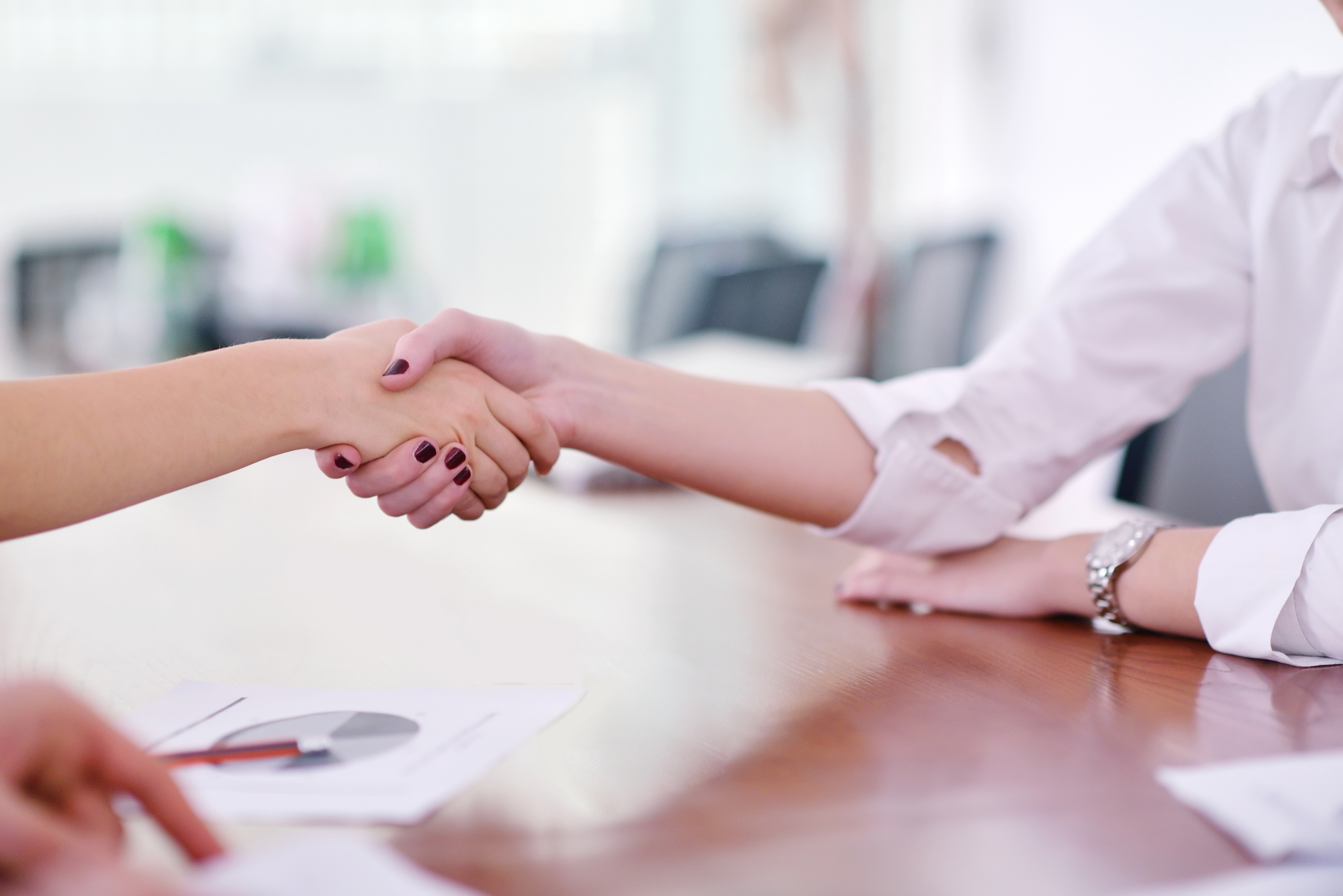 Welcome To Our Blog!

Welcome to Orion State Licensing’s official blog. Here, you’ll find posts about how our collection licensing assistance services can help your business, as well as announcements and press releases about new services or events.

Additionally, any time there is a change in laws or regulations surrounding the debt collection industry, we will post information about it here to keep you up to date, especially if it affects the licensing process. And if there’s any business or economic news we think will interest you, we’ll post about it as well.

You can also expect to see general advice on the collection licensing process, as well as tips for remaining in compliance when it comes time to renew.

© 2022 Collection Licenses. Disclaimer: The information provided in this site is not legal advice, but general information on audit, compliance and licensing issues commonly encountered by Collection Companies. Orion Licensing's Service is not a law firm and is not a substitute for an attorney or law firm. Orion State Licensing is a document filing service and CANNOT provide you with legal or financial advice. The information on the website is designed to provide accurate and authoritative information in regard to the subject matter covered. It is presented with the understanding that it is not engaged in rendering legal, accounting or other professional services. If legal advice or other professional assistance is required, the services of a competent professional person should be sought.